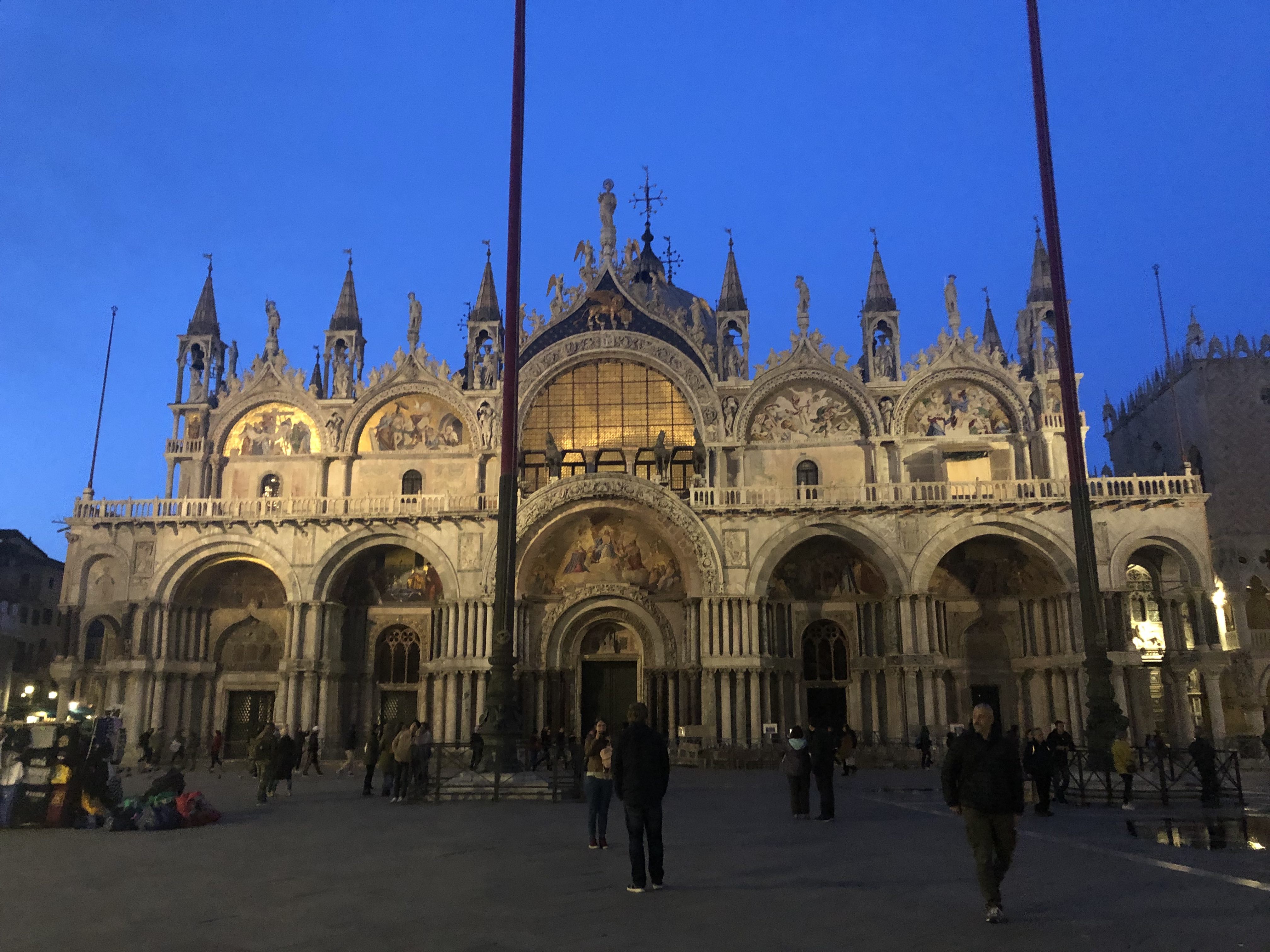 An exclusive visit to the Basilica of San Marco in Venice

The Basilica of San Marco in Venice is one of the most famous Italian monuments in the world, a true masterpiece of sacred architecture that draws on distant styles that influenced its realization; it is the most recognizable of the Italian basilicas, thanks to the Byzantine and Turkish influences that gave it an unusual profile.

The Basilica of San Marco overlooks the homonymous square, where the high bell tower, the Campanile di San Marco, dominates the entire area; a few steps away is Palazzo Ducale, another must-see destination during a stay in Venice.

San Marco, precisely because of its charm, its central position and its religious importance, is the preferred destination and the most visited by tourists who travel to Venice.

Its fame, however, often makes it congested by the flow of visitors and breathing in the sacred atmosphere and admiring its precious gold mosaics is often a real undertaking and one risks losing or neglecting some of its treasures.

But luckily we discovered how to live the experience 100%and capture the beauty of San Marco, without having to make your way through the crowd of noisy tourists.

We have got to know Livitaly Tours that organizes guided tours inside the Basilica in the evening, when the gates are closed for other visitors, who have already left Venice or are searching for restaurants or clubs. 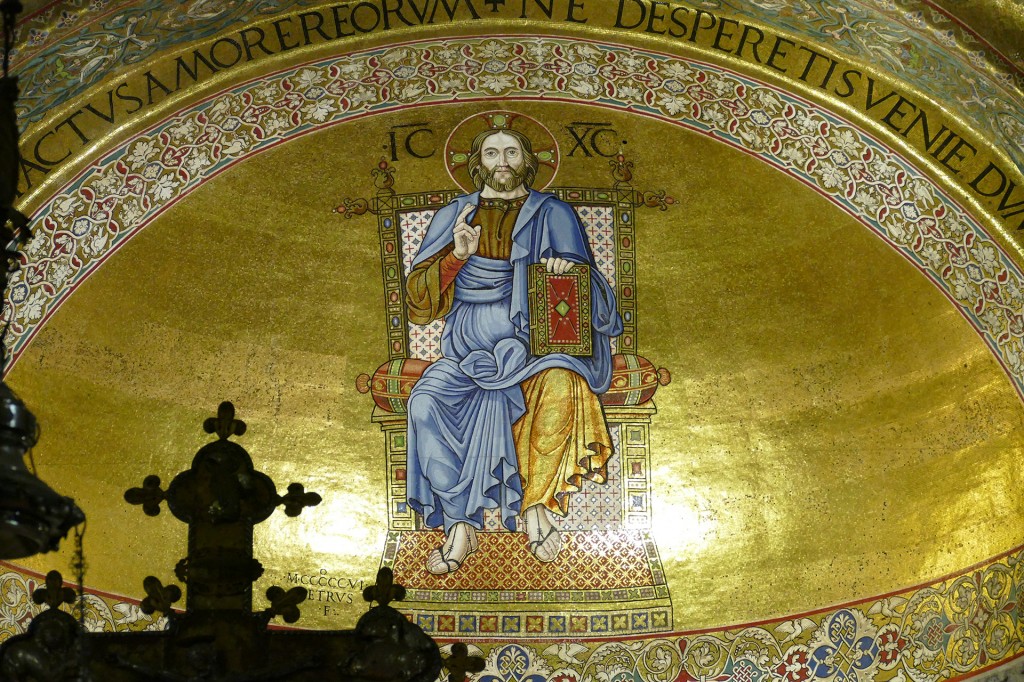 The visit to San Marco by Livitaly Tours provides a very prepared local guide who leads guests to discover this unique wonder; for an hour and a halfthe whole Basilica is available exclusively to visitors of Livitaly and, to make the experience even more exclusive, the groups never exceed 6 people, so you can fully appreciate the visit and the magic of this place.

The visit begins with an explanation of the exterior of the basilica: the golden mosaics, present in the niches of the facade placed above the entrance portals, the presence of the 4 stomping horses, that in reality have little to do with a church, and the domes, that recall more the profile of a mosque than of a Christian church.

One then enters the entrance on the left side of the Basilica, the heavy door is opened only for us, we enter almost intimidated by such magnificence; the Basilica is deserted, there is an incredible silence, that further enhances the appeal of this visit.

First we visit the area of ​​the vestibule of the Byzantine church, this is an area of ​​the basilica that was added after the original construction, to increase its size and to separate the entrance of the church from the square in front, where the merchants were.

The corridors of the vestibule, or narthex, present a precious floor, that seems inlaid, while the walls, the ceiling and the vaults are entirely covered with gold mosaics, depicting scenes from the Old Testament.

The vestibule is the prelude to the magnificence that will open in front of our eyes when we enter to admire the main aisles.

Once through the door, that leads to the central aisle, you enter a deserted and dark Basilica; only a row of lights, placed above the marble columns, dimly illuminates the interior, that is otherwise enveloped in darkness.

We sit down and here the show begins: all the lights are turned off, leaving us in the darkness and in total silence, a kind of hell from which one is reborn in the light of faith.

The total darkness is broken by a faint light that lights up behind the altar and begins to illuminate the golden mosaics depicting scenes from the New Testament; the light becomes more and more intense and, little by little, in the various corners of the basilica, other lights come on and increase in intensity, bringing out all the mosaics that shine and illuminate the environment from the darkness. 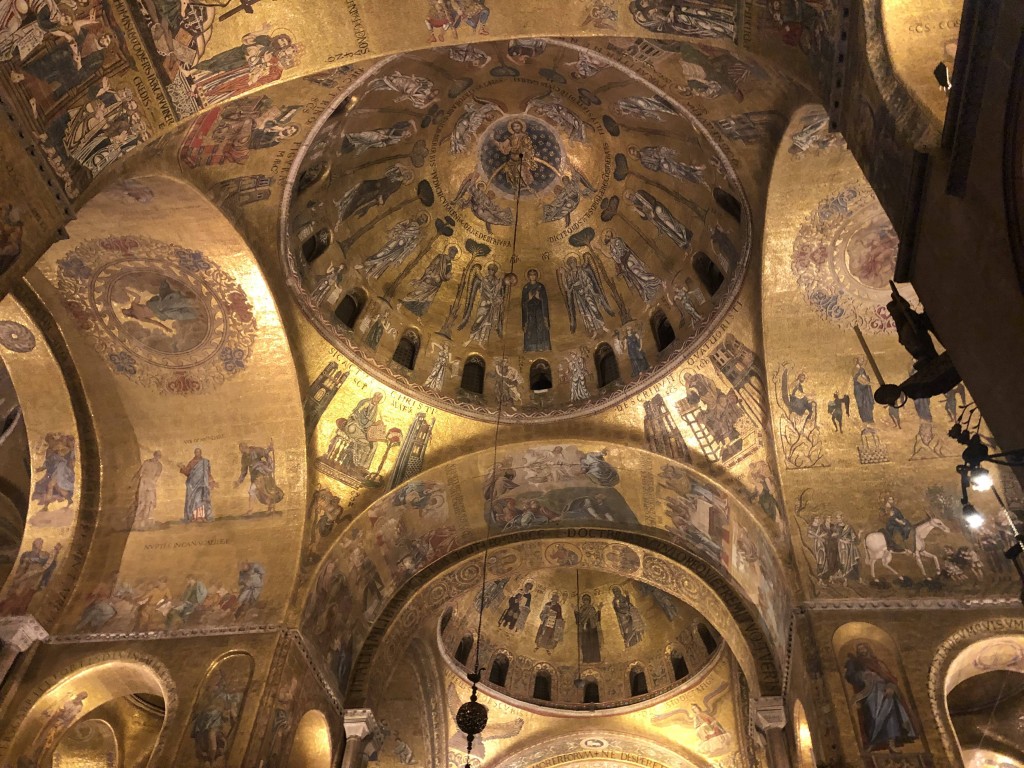 The feeling is incredible and it is difficult to describe, our gaze flows in all directions, fascinated by all that gold and by the figures that face severe and mystical.

When all the lights are on, to the maximum of their power, the Basilica gives the best of itself, impossible not to be ecstatic by this marvel.

The tour then continues with the guide who illustrates us and reveals some details hidden in the mosaics and in the various corners of the church inspired by the temple of Constantinople.

We also go down to the crypt, where for centuries the relics of San Marco have been preserved, that now are found in the main altar, that in turn is located under a canopy supported by entirely carved alabaster columns.

Behind the main altar there is another masterpiece of the Basilica of San Marco: the Pala d’Oro, a true masterpiece of jewelry studded with gems, such as diamonds, rubies, emeralds and other precious stones.

We take photos and short videos, during this tour it is possible to take all the photos and videos you want, that is absolutely forbidden during normal visits to the Basilica; moreover it is possible to stop to observe both the small details, that, during a daytime visit, would inevitably be lost or neglected; and the main works of art, such as the Altarpiece where, during the day, it is not allowed to stop for more than a few seconds.

This tour left us speechless, it was a fantastic experience and represents the way we want to visit such unique and spectacular places as the Basilica of San Marco.

At the exit Venice gives us another surprise, a hint of high water, that floods a corner of Piazza San Marco: just a few centimeters of water, but these are enough to reflect the profile of the Basilica and the lights of the enormous Piazza San Marco. 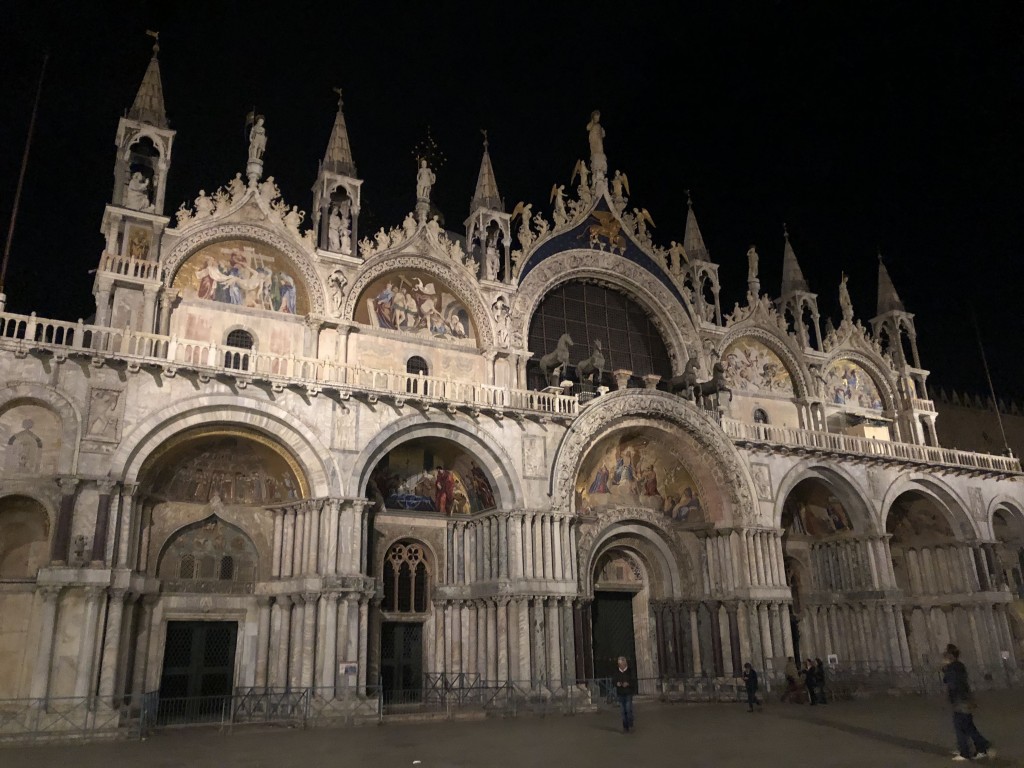 We return to the hotel satisfied and almost incredulous of the beauty of the Basilica; even if we had already visited it other times, we had never caught many aspects and hidden corners and we had not lived to the full its mystical atmosphere.

We were impressed by this experience organized by Livitaly Tours and we want to replicate it and also visit other Italian masterpieces; all what remains to do is to choose the next destination and the next experience: the Cenacle of Leonardo da Vinci in Milan or the Vatican Museums in Rome?

But why to choose, we’ll visit both of them 🙂 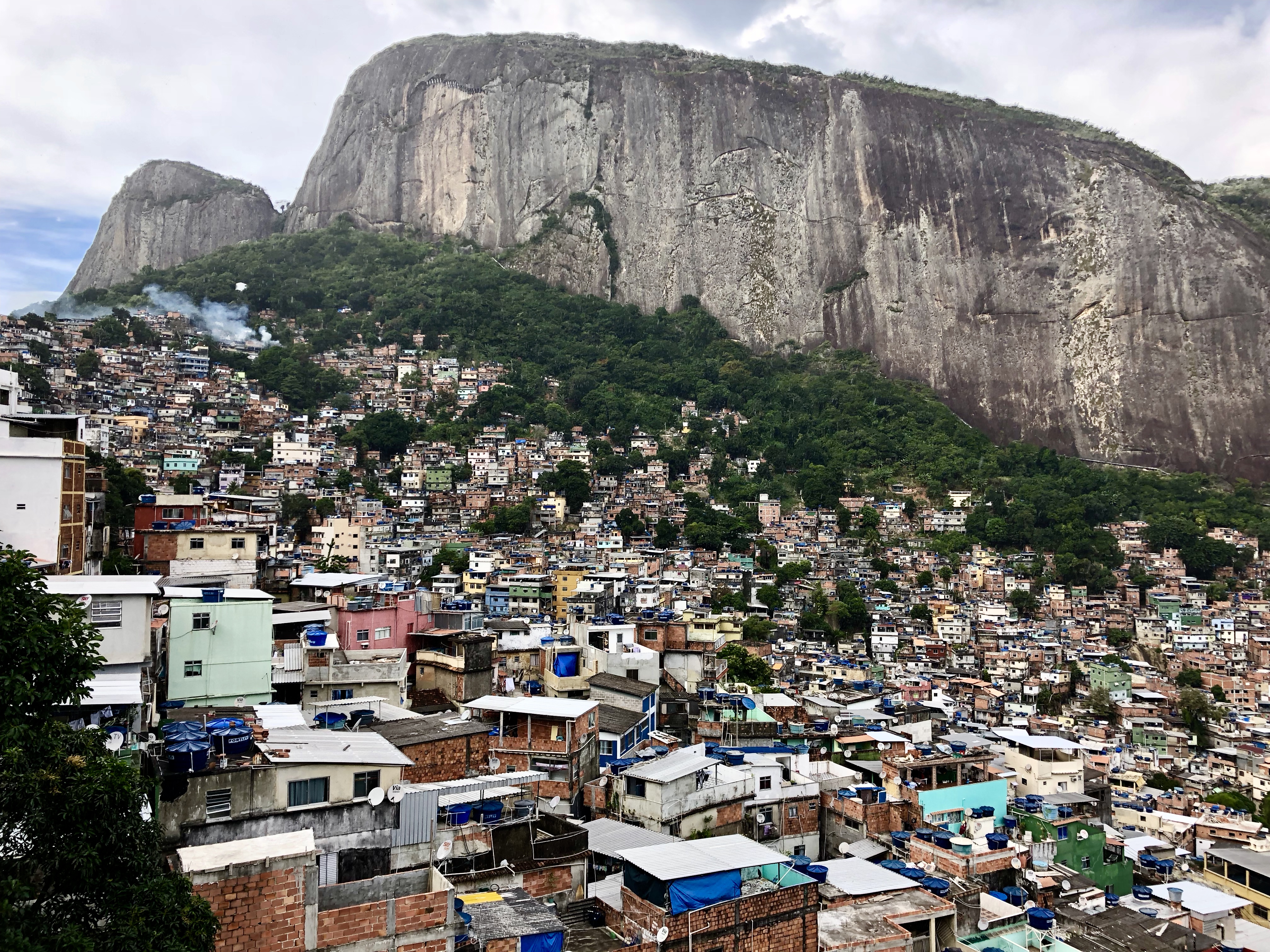 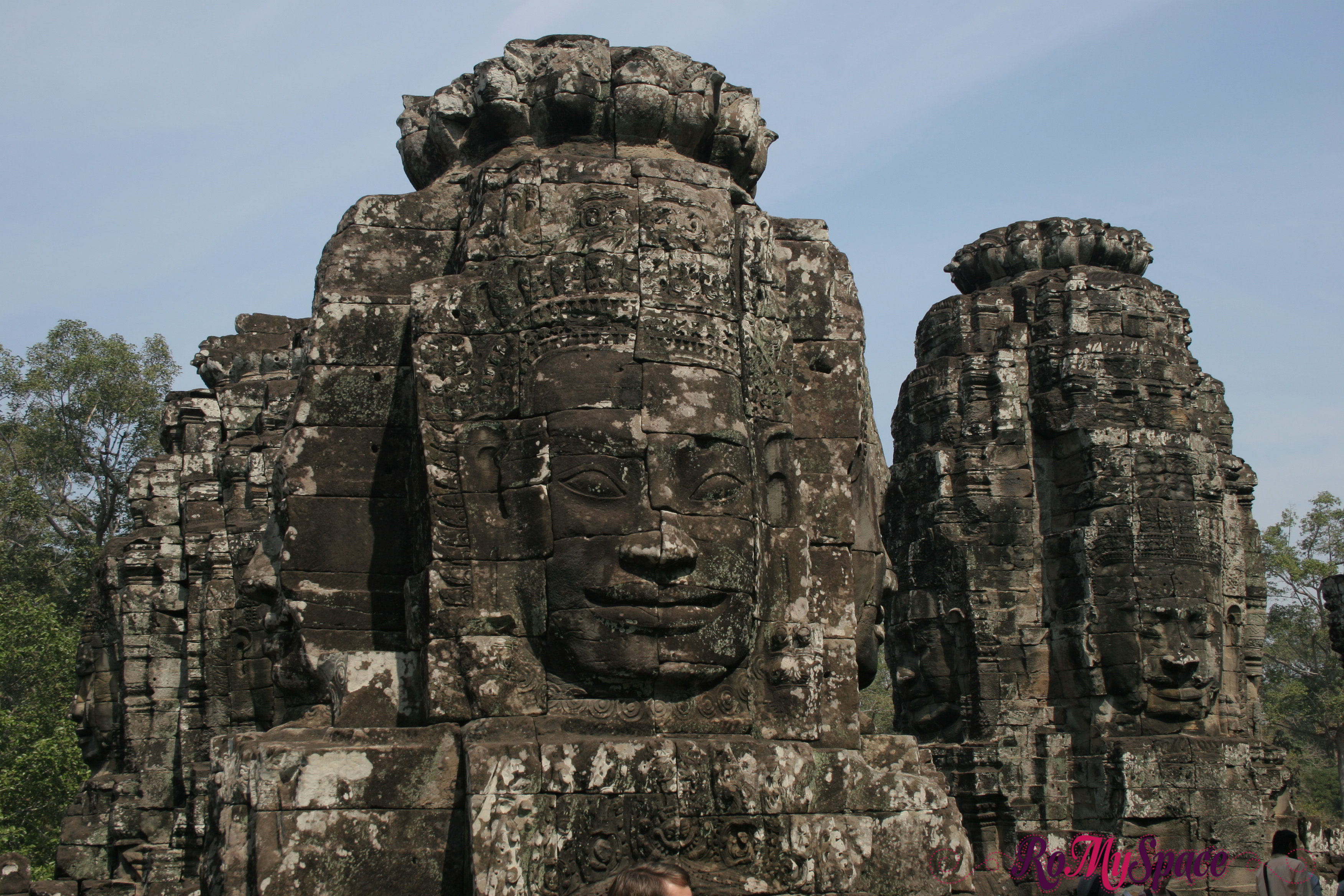 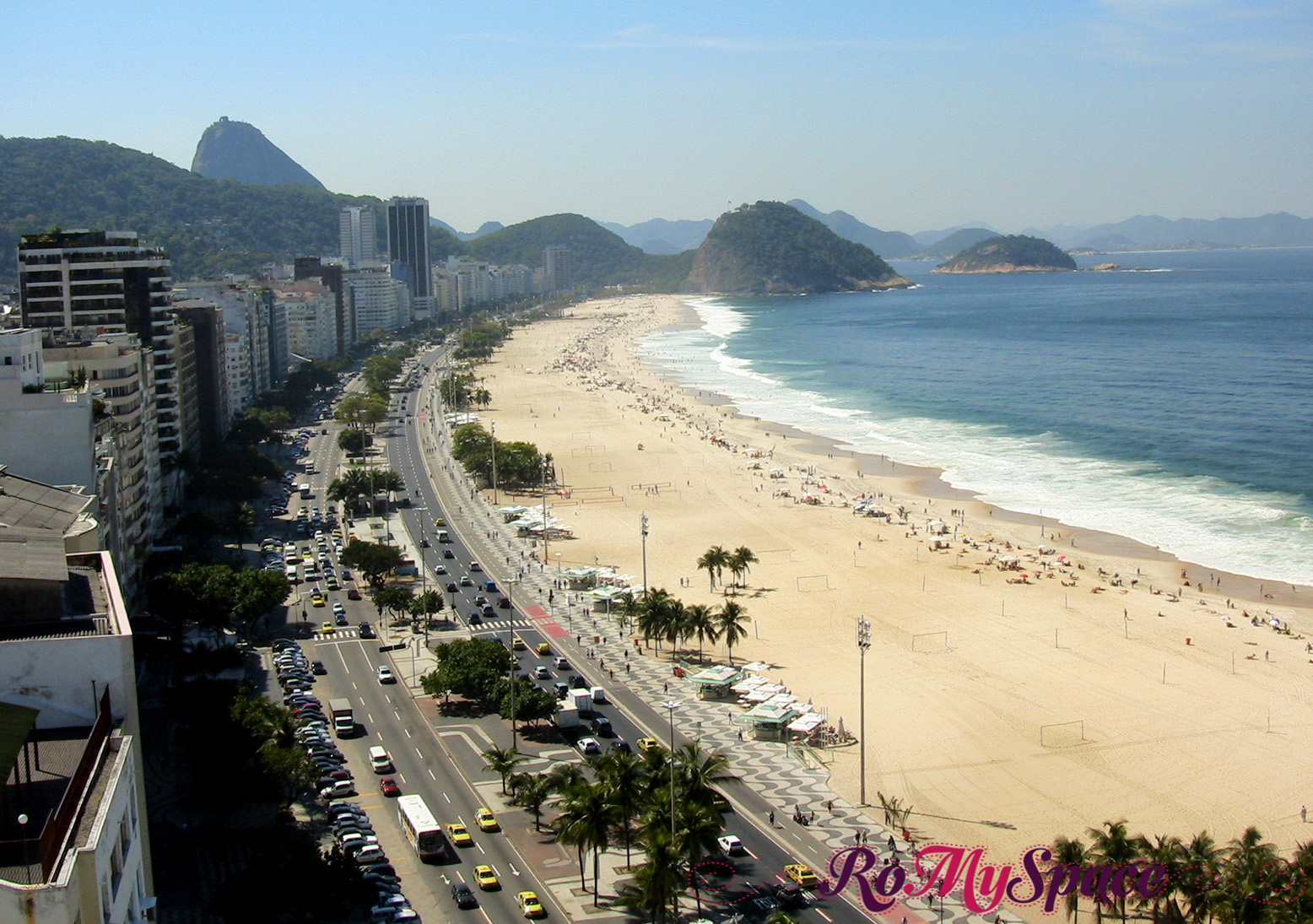 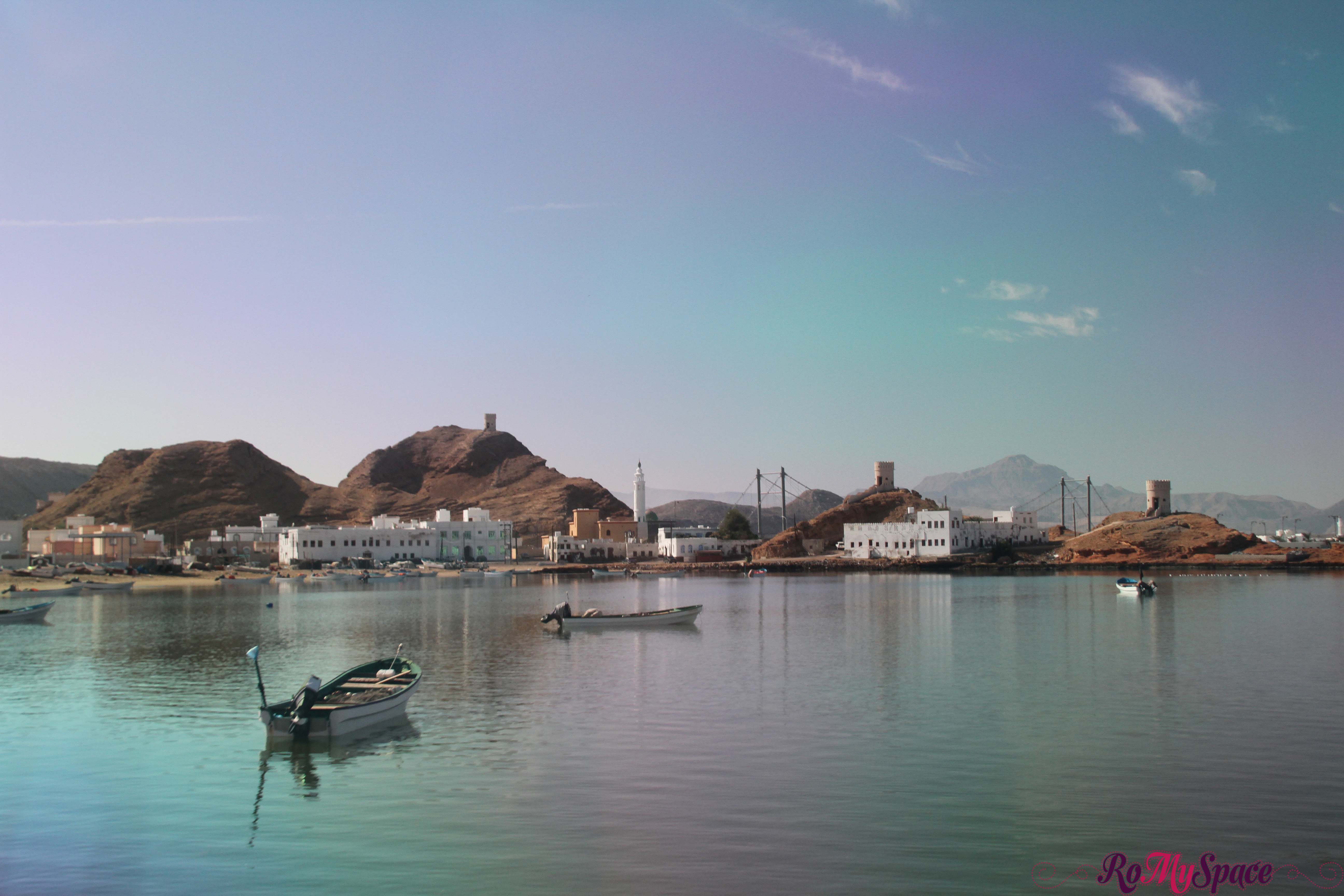 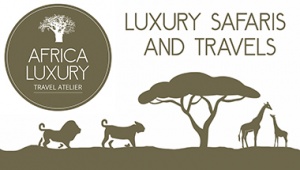 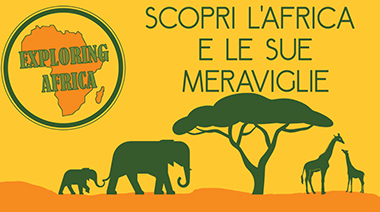